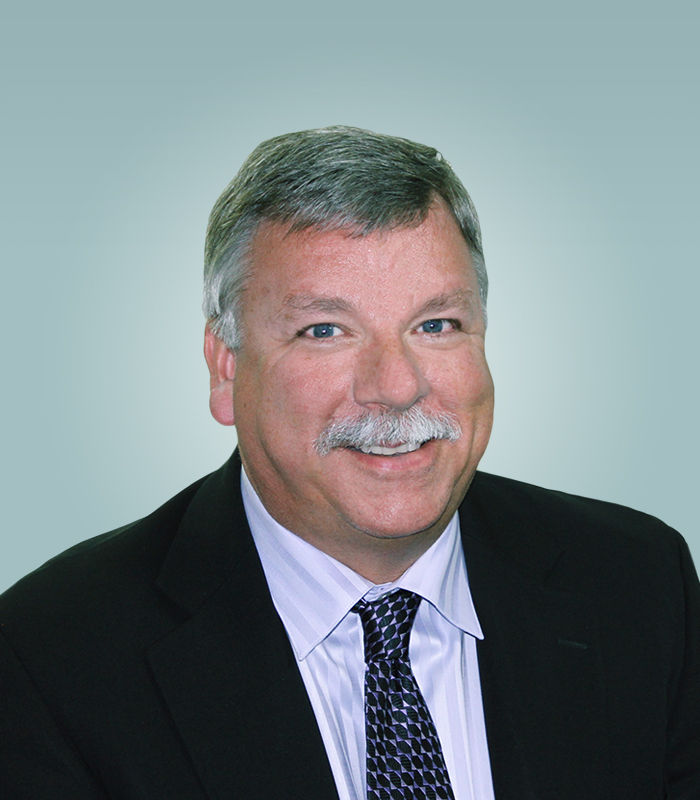 After three and a half decades with the leading grower, marketer and distributor of fresh produce, Vice President of Canadian Sales Walt Breeden is off on his next adventure: retirement.

Joining Oppy from iconic Vancouver-based retailer Woodward’s to sell California-grown produce to Western Canadian customers in 1987, Breeden’s role grew as he added New Zealand apples, pears, kiwifruit and other items to his sales portfolio. He was promoted to Vancouver sales manager in 1997 and went on to open Oppy’s Calgary and Toronto offices, enhancing its presence across Canada.

“Throughout his career, Walt put his heart into our Canadian business,” said Chairman, CEO and Managing Partner John Anderson. “Taking a special focus on citrus, his relationships with Asian mandarin grower partners has kept a beloved holiday tradition alive.”

That tradition — a seedless mandarin gracing the toe of many a Canadian stocking at Christmas — came to life when Oppy first imported Japanese oranges to North America in 1891. Proud of Oppy’s role in igniting this ritual, Breeden passionately took on this piece of history as he and the team expanded sales opportunities with easy peelers throughout the year.

“We cannot thank Walt enough for his support, having become a bridge between Japanese growers and Canadian customers,” said Japan Fruit Growers Cooperative Association Managing Director Tadashi Suzuki. “On behalf of many friends and fans in each region of Japan, we express our heartfelt congratulations on his retirement.”

His is an influence that will be felt profoundly as the Canadian sales team reframes for the future, and will long remain on the spirit of Oppy forever, Anderson remarked.

“On behalf of myself and Jo-Anne, and the entire Oppy family, we wish Walt and Debbie all the best in retirement,” said Anderson.