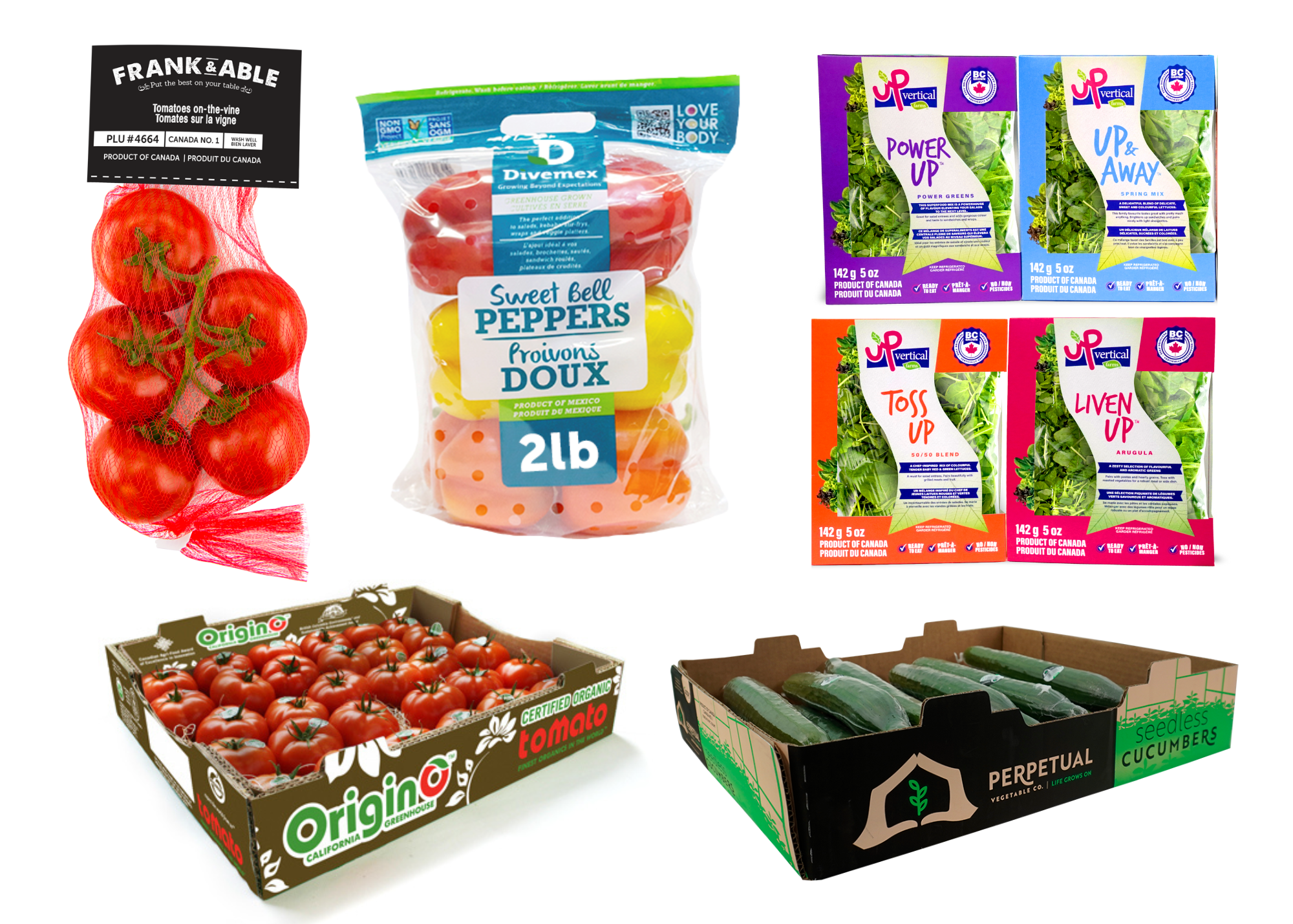 Returning to the leading grower, marketer and distributor of fresh produce last summer after nearly 12 years, Category Director of Greenhouse Kevin Batt came aboard to further enhance Oppy’s greenhouse category through his network and expertise. Just months later as IFPA approaches, the team looks toward showcasing its trusted greenhouse offerings alongside fresh extensions at the show.

A fresh year-round crop is underway from Divemex with sweet bell peppers and mini peppers out of Mexico, along with long English cucumbers available until spring — all offered in a range of conventional, organic, Fair Trade™ Certified and Fair Trade™ Certified organic options. “We also have a more robust tomato program from Mexico this winter in our Frank & Able label,” shared Batt, which includes tomatoes-on-the-vine, grape tomatoes and specialty offerings, noting that this brand will continue to grow into other tomato items and regions in addition to Mexico and Canada.

“We are excited to bring more peppers to the market this spring in the Perpetual Vegetable Co. brand,” shared Executive Director of Greenhouse and Canadian Category Development Aaron Quon of its significant increase in bell pepper production. “It’s been a great experience having Kevin on our team once again, and thanks to him, we have made tremendous growth in a short period of time. We look forward to what the future holds for the Oppy greenhouse portfolio.”

“We anticipate seeing everyone in Orlando this week and sharing the strength of our greenhouse program,” said Batt.