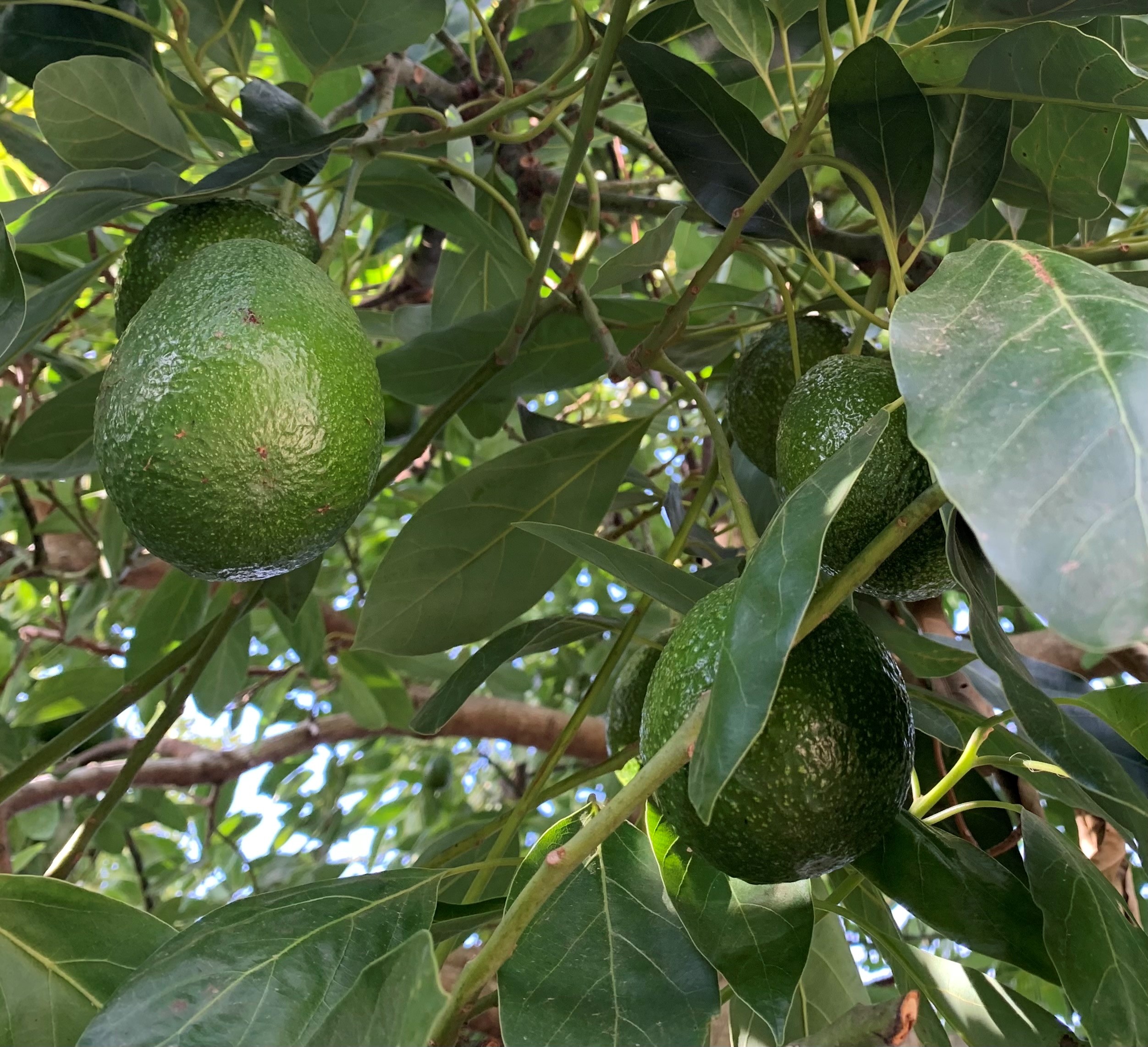 While the Oppy-Eco Farms network is just a couple years old, the two companies’ combined 200-plus years of experience has since created massive expansion opportunities for customers seeking new avocado solutions. Lauding its 50th year since pioneering the high-demand fruit, Eco Farms President Steve Taft reflects on how far the business has come.

Growing up with a part chemistry professor, part grower, for a father, Taft explained, “He was ahead of his time growing organic produce in the 1960s.” Robert Taft continues to be a household name among chemists and one of the best known and well-respected figures in the field of physical organic chemistry. Like so many in the industry, the younger Taft caught the produce bug while treading his parents’ farm, and like a rare few, met his business partner Norm Traner on that same land.

In 1972, the team launched Eco Farms together in Rainbow, CA with a few like-minded growers. Carrying on the Taft legacy of organic production by representing ecology and farming in tandem, Eco Farms was the first to grow and market organic avocados in the U.S. “At the time, there were only about 10 organic farms in San Diego County, it was very rare. But, we were a couple of aggressive, hardworking guys looking to make our mark,” Taft recalled.

“As owners, we worked the land like everybody else, and did just about everything you can imagine in the packhouse by hand. No forklifts, no pallets, with varieties you don’t typically see anymore. Days consisted of packing fruit at sunrise, sleeping for a few hours, then peddling it to market in the evening, and doing that all over again.”

In the 1980s, pallets were revolutionizing grocery which led to the need for pallet jacks and forklift trucks. It was also a turning point in varieties and volume — avocado plantings increased dramatically, making green-skinned avocados obsolete, and Hass the dominant variety. Eco Farms rode the wave, extending into other fruit, like citrus and such exotic items as kumquats, cherimoya and dragon fruit. That same decade, Eco Farms was among the first to bring Chilean avocados to the U.S., paving the way for entry of Mexican crop that propelled through the mid-90s and beyond.

Since then, Eco Farms has proven its position as a pioneer, as a marketer of avocados from Chile, Mexico, Colombia and Peru, with a strong alliance of California partners. “We have the deepest respect for Steve and his team, and are honored to be a small part of Eco Farm’s 50-year history,” said Oppy’s Mark Smith, who directs sales and strategy for the Oppy-Eco Farms initiative. “We look forward to continue building upon our business together, driving U.S. sales forward while consistently meeting the needs of our customers.”

“We’ve seen enormous growth with Eco Farms, in addition to teaming up with Avoworks. We’ll be working hand in glove to build the avocado category into the future while seeking out new opportunities, including an emerging crop from Columbia,” President and Chief Operating Officer David Smith said of what lies ahead.

Taft summed up, “We are so well-aligned with Oppy, it’s been a great relationship and I predict it flourishing into the future. Looking back on 50 years, I have no regrets.”